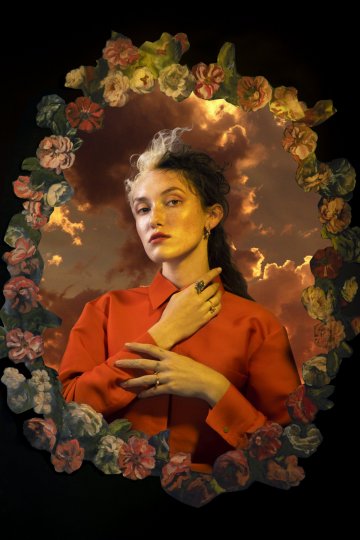 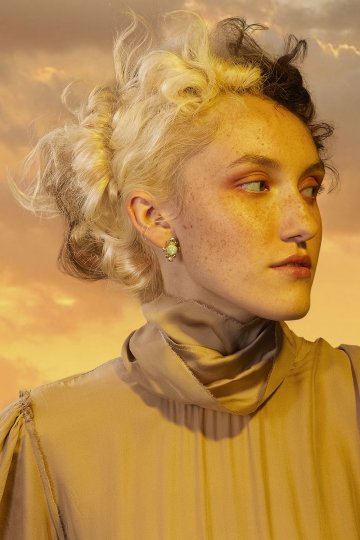 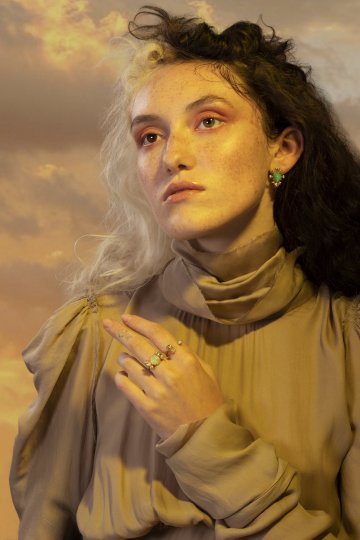 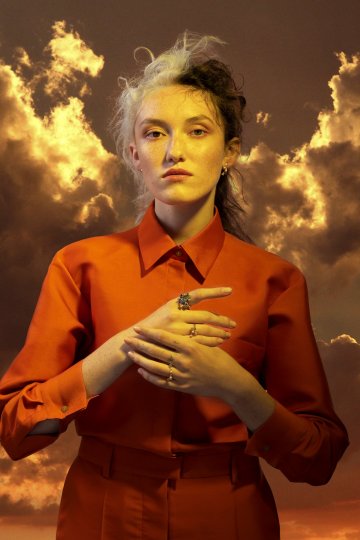 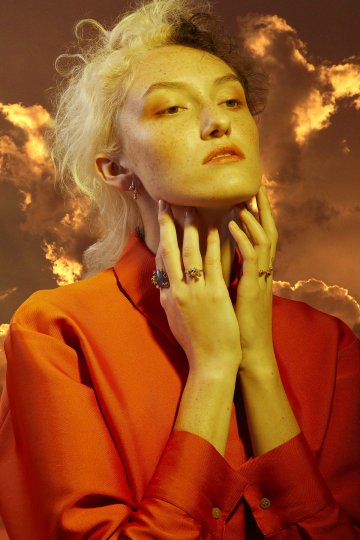 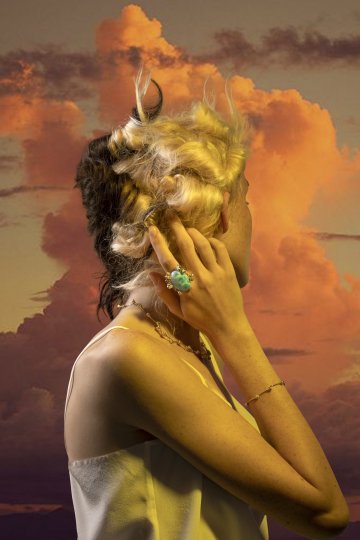 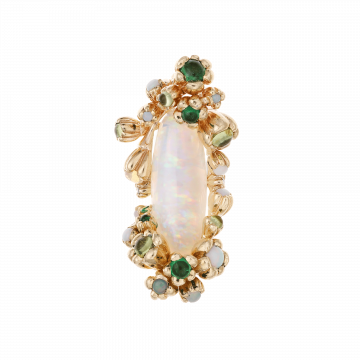 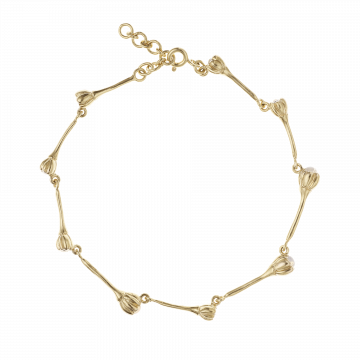 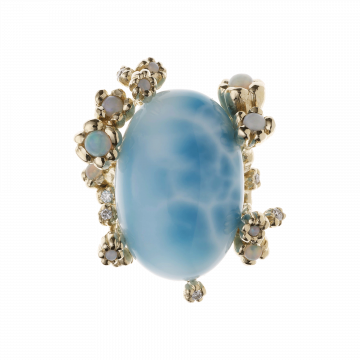 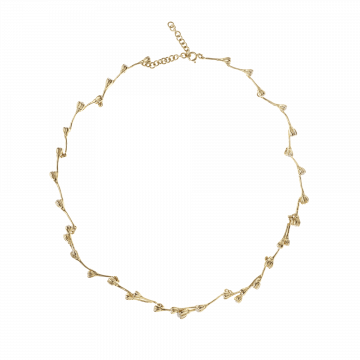 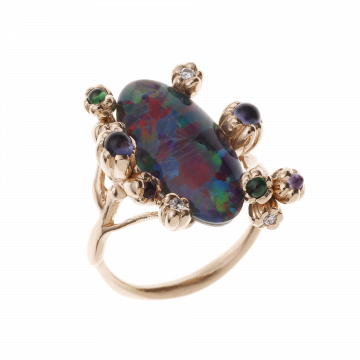 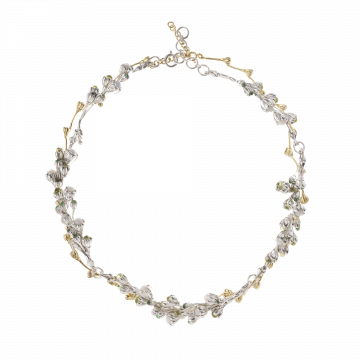 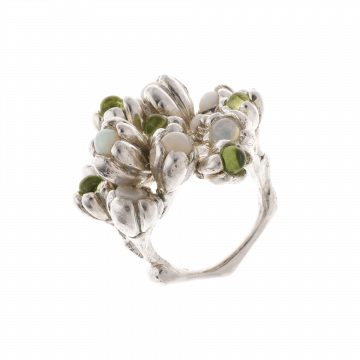 Janja was inspired by wildflowers, clusters of flowers which look like a meadow still life. Bunches of flowers that people collect during their walks, wreaths that children weave from dandelions, daisies, pinks, bellflowers and all other flowers they find on the meadow. Those that somehow bewitch them or becharm them by their delicacy.

The designer wanted to accentuate moderation and fine decoration. “Subtleness and delicacy should be something which bears meaning for the wearers of the jewellery. They can hide it in their palm. They know the smallest details, which are only personal, but on the outside, for others, they are not so easy to notice. Jewellery should seduce its wearer to look at it closely”, says Janja. The greater emphasis was thus put on creating details. To maintain the grace of shapes, it was rather complicated to deal with components as well as technical aspects.

Janja also faced the challenge of working with new material. “I had wanted to work with opals for a long time. They are such disco stones and the way they were created appeals to me,” says the designer about the mineral, which is formed by the pressure of rocks onto water in apertures where the liquid solidifies eventually into the fragile, light-reflecting semi-precious stone. “For me it’s all a metaphor for Covid and also the situation in which we found ourselves. Under hard pressure from all sides something fairy-tale beautiful is created. Something which responds to force by delicacy,”she explains. Delicacy marked the whole process of the designer’s work. Opal needs sensitive approach; otherwise it cracks in its delicacy under your fingers. The main semi-precious stone is complemented with opals, rare green garnets, brilliants and olivines.