The inspiration for the style of the collection was the turn of the 19th and 20th century with its mystics, artists and writers, with Georgem Ivanovic Gurdjieff, René Daumal, Roger Gilbert Lecomte, Sarah Bernhardt and the book on the language of flowers by Alfons Mucha foremost. Janja was influenced by contemporary female artists such as Sophie Calle, Marina Abramović, Louise Bourgeois, and the work of Clarissa Pinkola Estés. The collection as such is based on the motives of the Law of Seven invented by the mystic Georg Gurdjieff. There are three flowers and a heavily stylized fox’s head. In tender contrast, the magnolia symbolises feminine delicacy, purity and fragility, strength and nobility all at once. Magnolias in Japanese mythology refer to femininity as a tree with deep and solid roots which resists much and, on the other hand, blooms with the most fragile white blossoms, which fall away even in the lightest breeze.

Specification
The Seller informs the Buyer that due to the fact that the goods are hand made and that each individual piece is therefore an original, the ordered product may differ a little from the photograph on the e-shop.
material
Payment 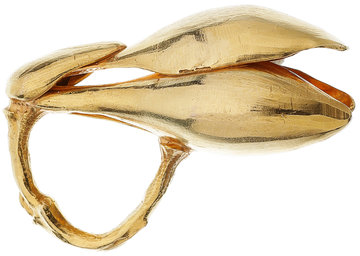 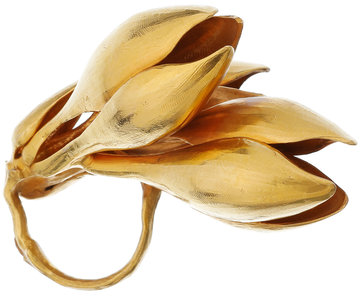 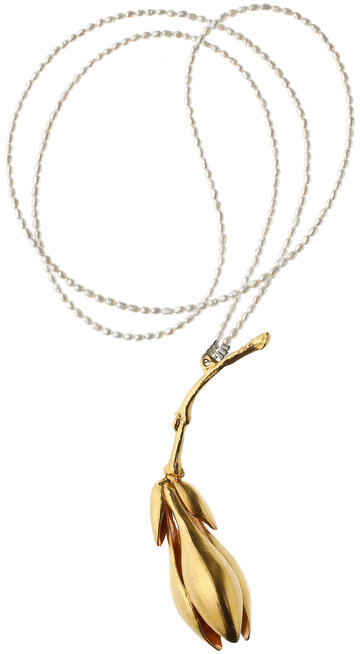