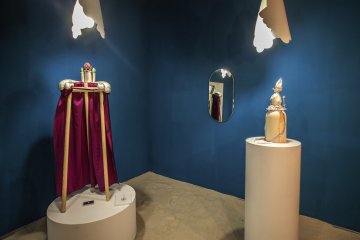 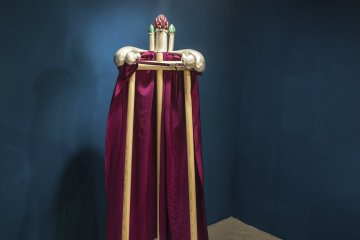 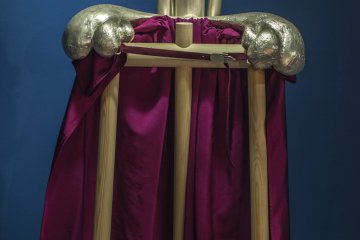 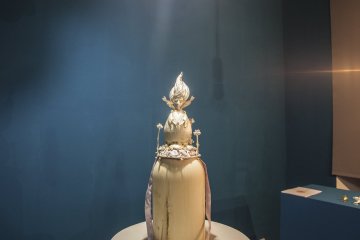 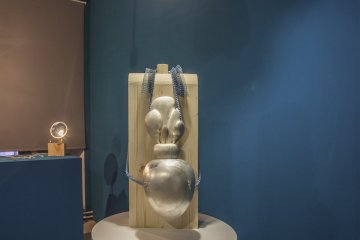 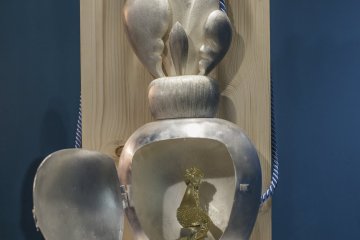 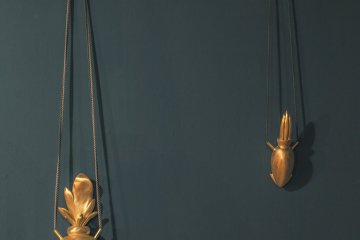 Hidden Place is a statement about childhood. In it, Janja brings to life her favourite literary childhood heroines, and given her own fate, she identifies with them. “I realized that the first three fairy-tales I knew by heart as a kid had heroines with a similar fate to mine. All those things they had to overcome in their stories are the things I am going through here and now,” says the author of the collection, who came to the Czech Republic with her parents from Belgrade in 1993, when she was nine. Together they left their homeland to escape the Yugoslav war, which was just beginning.