The Stars and their strength are the main motif of a new collection of Sadalsuud, made by Janja Prokić, a Czech designer. Janja found inspiration in the Star of the same name, which is the brightest of the Aquarius constellation. In translation, Sadalsuud means the happiest of the happy ones, and therefore the jewellery from the new collection is intended to bring wearers happiness and inner strength on their journey. Jewellery is made of gold and silver, supplemented with diamonds and precious stones. The Rose Quartz sings to the heart chakra and promotes a love of self. Janja Prokić says: “Society creates many Stars that we look up to, but we should realize that we are also Stars to ourselves”. Golden & Red Sagenite, popularly called Venus' hair, is a symbol of harmony of woman´s fragility and strength. Small fibres of Sagenite crystals grow through the crystals. They are the true meaning of the fragility in the massif. The last of three Sadalsuud messengers is the green Moldavite. The Space Stone that connects the Earth with the Stars and it can only be found in one place. In Bohemia.

The Seller informs the Buyer that due to the fact that the goods are hand made and that each individual piece is therefore an original, the ordered product may differ a little from the photograph on the e-shop.
material
gold-plated sterling silver Ag (925/1000)
Payment 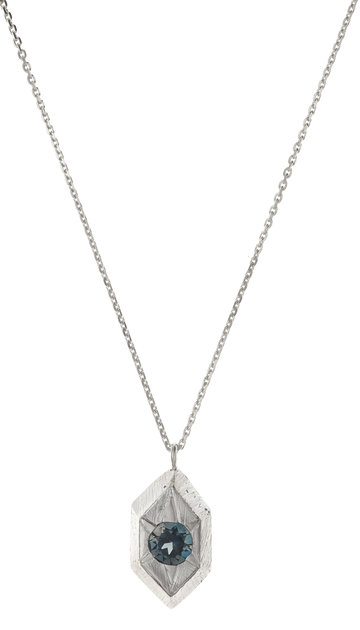