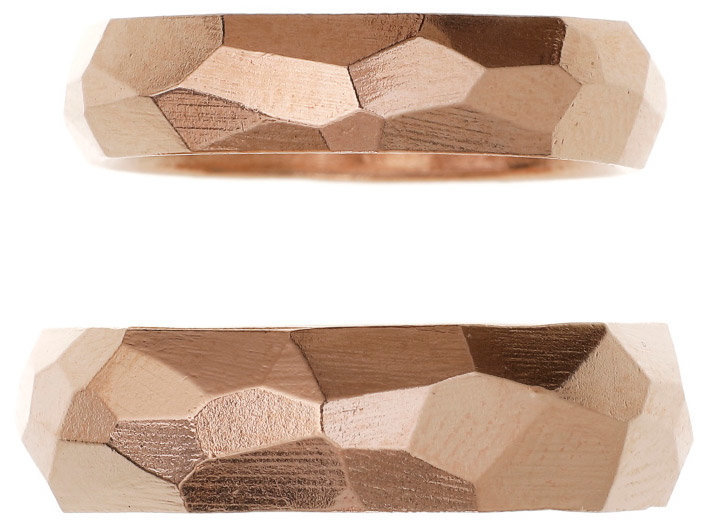 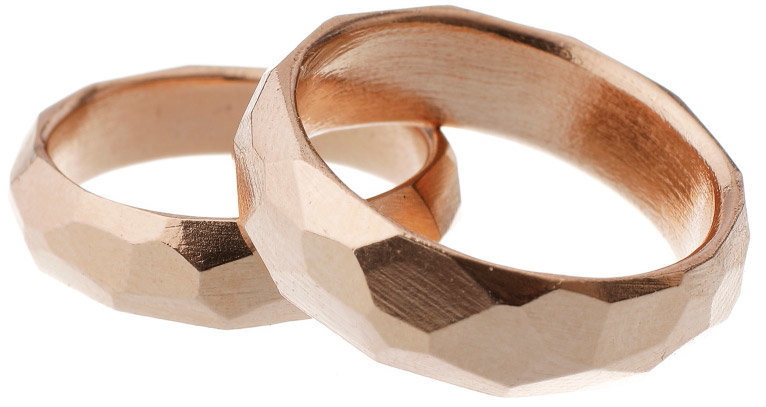 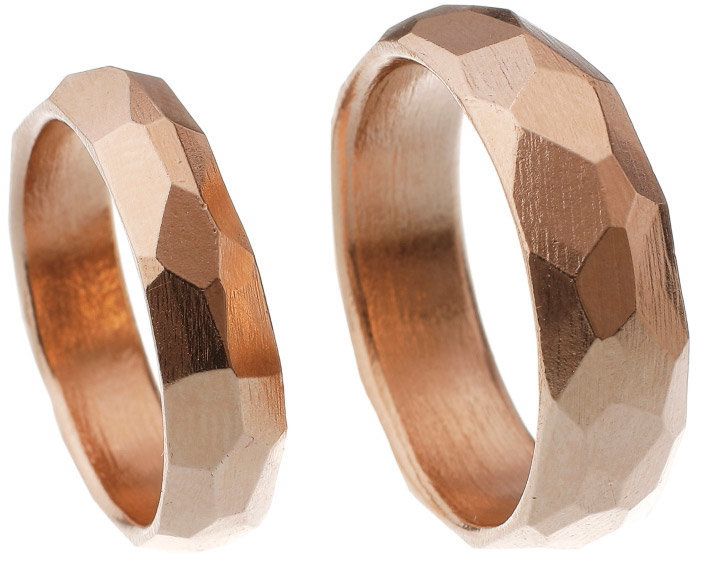 The collection Love Is in the Air consists of two kinds of rings: twiggy ones which symbolize mutual growth and flourishing and geometrical ones which derive from a stylization of the Abracadabra collection dedicated to white magic. A small heart on the base of the shank of the rings is not only an original detail but also Janja's signature. It manifests wearing one’s heart on one’s sleeve and so it highlights the very intimate expression of love between two people during a proposal. The rings resembling branches have a deeper meaning. The tree is a symbol of life. The branches depicted in the rings represent common growth of two people in a marriage. These wedding rings are complemented with buds symbolizing gradual development and final blooming of the relationship. "One doesn’t know if there are two twigs or one. It’s about some kind of mutual growing of two people into one existence. It’s a symbol of prosperity and flourishing, which are the essence of a romantic relationship in my view." The stylization of geometrical rings is based on Janja’s collection Abracadabra. She incorporates surfaces and sharp edges. The symbolism of these rings is hidden in the edges, which refract light and shadow. It is about bringing light into our lives. The angular rings are simpler and less decorated than the branch-like ones. Therefore, they are ideal for lovers of minimalism.

The Seller informs the Buyer that due to the fact that the goods are hand made and that each individual piece is therefore an original, the ordered product may differ a little from the photograph on the e-shop.
material
14k Au rose (585/1000)
Payment 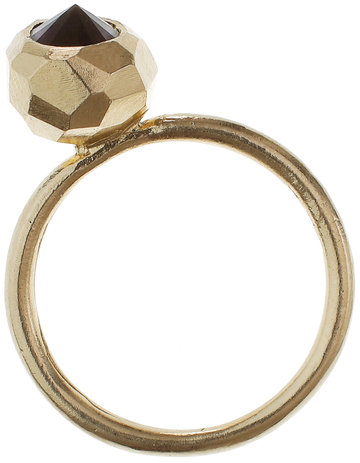 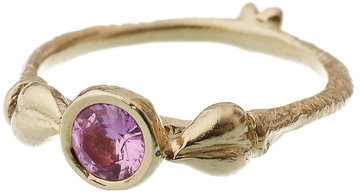 Love Is in the Air 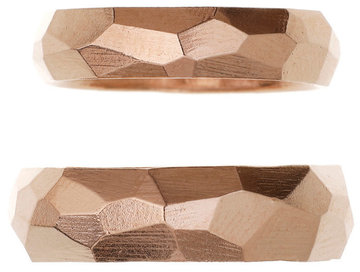 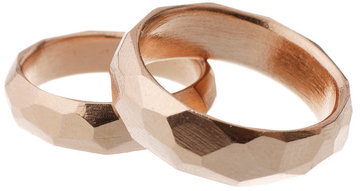 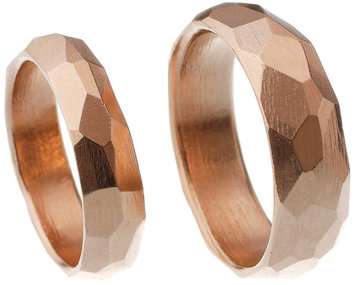